Home / Camping / How Far Can A Bear Smell?

Bears have an amazing sense of smell. Many factors can affect their smell, including weather, type of smell, and style of bear. Most types of bears can smell up to 20 miles away. The polar bear has the best sense of smell, reaching up to 40 miles.

The bear’s sense of smell means that when you’re in bear country, they can smell your camp if they are in a 20-mile radius of where you bed down for the night.

Bears attacks are infrequent. However, in Colorado alone last year, there were over 1,800 bear encounters. That’s only one state.

Most bears don’t care about humans. We don’t usually end up on their menu. However, if you don’t handle your site well, they can be very attracted to where you stay. If a bear smells your food, they may take that as an invitation to have a visit.

Why Do Bears Have Such Good Smells?

Bears must have a strong sense of smell for a few reasons. Mostly they use it to sniff out food. They can find animals, fish, berries, and other food sources from great distances. They also need an excellent smell to find mates, cubs and avoid dangers.

How to Avoid Bears in the Woods

Even though bears aren’t usually aggressive, they can wander into your campsite if you don’t take the proper precautions. The best way to stay safe when dealing with bears is to avoid encounters whenever possible. It starts with learning how to keep bears away.

There are a lot of things you can do to stay safe from bears. When the bear smells food, it investigates. Taking care of food is an essential thing you can do. You also want to control noise and understand your surroundings.

Whether you’re in camp, or hiking you need to store your food in a way that keeps the smells contained. Use bear containers that help minimize how much smell escapes your food.

You can also get no odor bags. These are even better than regular Ziploc bags at keeping smells away from bears. If your camp offers a bear storage locker, you can also use it. 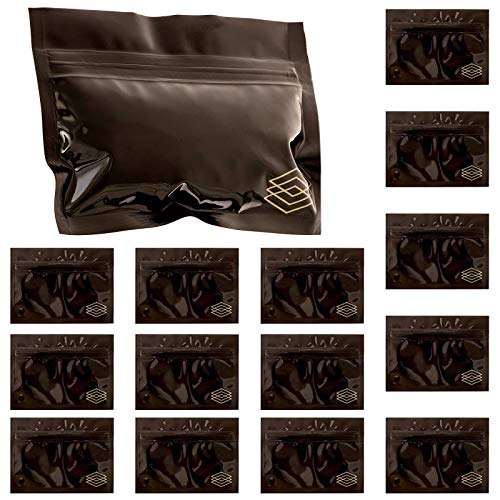 Cars can be a good place too but check with local experts. Some wildlife has learned how to break into vehicles to get food.

If you do see a bear panicking is one of the most dangerous things you can do. You have to stay calm so that you can react in the right ways. If you run, a bear is more likely to chase you and attack you. Bears can reach 35 miles per hour and cover 100 yards in 7 seconds. They’re faster than you.

For most bears, even when they come into your camp, they are not interested in you. They want your food. Make yourself as big as possible, stand tall, and hold out your arms. Talk to the bear and slowly wave your arms.

Loud noises or fast movements could scare the bear and cause them to react aggressively.

Getting involved in a human bear encounter can be scary, but on the bright side, most bears don’t want to deal with humans. If you follow all the proper safety procedures, you may get through the event unscathed.

3. Keep Your Dog Under Control

Loud pets can attract bear attention. Depending on the type of bear, once they are in the area to see what is happening, the dog can antagonize or scare them. If you’re camping at a hot spot for bears, you may not want your dog on the trip.

If you are going to be around black bears, dogs can scare them off, but grizzlies may become angry. Keep your dog on a leash so that they won’t chase the bear.

If your dog does come, you want to make sure they are well trained and follow commands even in bad situations. An unruly dog can cause a lot of trouble in a bear encounter.

4. Have a Can of Pepper Spray

Bear defense spray is essential when you are in bear country. Black bear attacks can end very poorly, but using a proper bear spray can be safer than using a gun.

When defending against a bear, firearms result in injury 50% of the time, whereas defense spray resulted in fewer injuries.

When picking a bear spray, you want to make sure it contains 2% capsaicin/capsaicinoids and that it sprays 25 feet or more. If a bear gets into your camp, pull out the spray and make sure the safety is off so that you can use it quickly if the bear gets upset.

5. Know What Kinds of Bear are in the Area

Understanding the different kinds of bears you can encounter where you are camping is very important. There are a lot of differences between black bears and grizzly bears. The type of bear can affect what you do during an encounter and how they react.

You may be able to scare off a black bear by becoming loud. You can yell and wave your arms quickly. A grizzly will take this as a threat and be more likely to attack you. You have to be very calm with a grizzly bear.

Grizzly bears aren’t interested in dead food. If they attack you, playing dead with a grizzly bear is a good option. Black bears have no problem eating carcasses, so playing dead will not work. If a black bear attacks, you have to fight back.

There are places that bears like to go. When setting up your camp, you want to stay out of these areas. If you have seen bears in a location, don’t camp too close to that spot. If you see a carcass, you don’t want to put your tent near that either.

You should also look for beehives, berries, garbage sites, animal trails, and bodies of water. These attract bears, and they also have other safety issues that make them bad to sleep around.

7. Keep Smells Out of Your Camp

Try not to cook foods with strong smells. The more pungent, the more likely it is to attract bears.

Unattended food is a free invitation to bears and other wildlife to come to your camp. Even when you store the food in suitable containers, you still may not be entirely safe.

You should also suspend the food above the ground. To hang your food container, you need a tall and sturdy tree at least 300 feet from the campsite. Use a strong rope or cord when doing this. You will need at least 40 ft to do this properly. 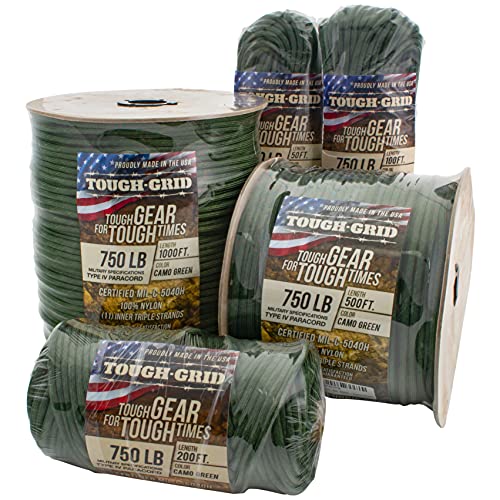 The branch should be sturdy but not sturdy enough for the bear to climb. The branch has to allow you to have the food six feet below the bow and twelve feet above the ground. It also needs to be six feet from the tree trunk.

Don’t keep trash around your campsite, especially where you sleep. Even burying waste isn’t enough to hide it from bears who are willing to dig to get a good meal. If there are dumpsters around where you are staying, you can leave the trash in those.

If there are no dumpsters, you want to store all your trash at least 300 feet away from your tents. You want to keep the garbage neat and make sure that you are using odor-free trash bags. You can also hang the trash to avoid bears and other wildlife digging through it. 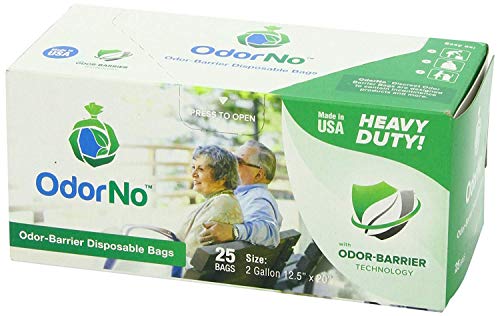 There are a lot of smells that repel bears. Bleach, ammonia, vinegar, and strong pine scents can all annoy a black bear smell. You can spray these near places you don’t want bears to hang out. Never mix the chemicals because you can make harmful gasses.

You can use homemade bear repellent with a cloth soaked in one of these smells. You can also place plastic containers with holes in the lid in areas you want bears to avoid.

Most commercial animal repellents won’t work. They aren’t strong enough to keep bears out of your encampment. Black bear territories can overlap and include many other animals. Most animal urines won’t scare bears off.

Here are some quick answers to common bear questions.

Contrary to popular belief, bears usually don’t smell bad. They have a fresh or earthy smell. Often they don’t eat meat, and so they don’t have terrible breath. If they have been eating a heavily carnivorous diet, their smell may change.

A bear can travel 15 miles in a day if they have proper motivation. They tend to move a lot less.

3. Can Dears Smell Through Ziploc Bags?

Ziploc doesn’t stop a bear’s sense of smell. No-odor bags are much better options to use.

4. Which Animal Has the Best Sense of Smell?

The best sense of smell gets debated a lot, bears are high on the list, but many experts also claim the African elephant has the strongest nose. The African giant pouched rat and the great white shark also make the list.